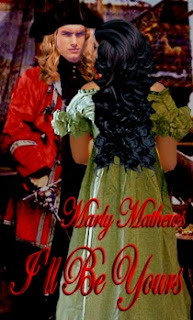 Posted by Marly Mathews at 5:31 AM

Congratulations Marly! It's an excellent review!

Thanks so much, Sara!